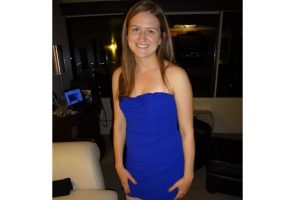 How I got my Limp

This is an amazing accomplishment.